When we started these "Lockdown Recipes" I asked a number of owners for ideas and photos of what they were making in these straitened times, expecting a roll call of "Pappa al Pomodoro", "Panzanella" and other similar simple dishes. Instead I've been amazed at the inventiveness and skill of the dishes we're being sent - it puts my efforts to shame. 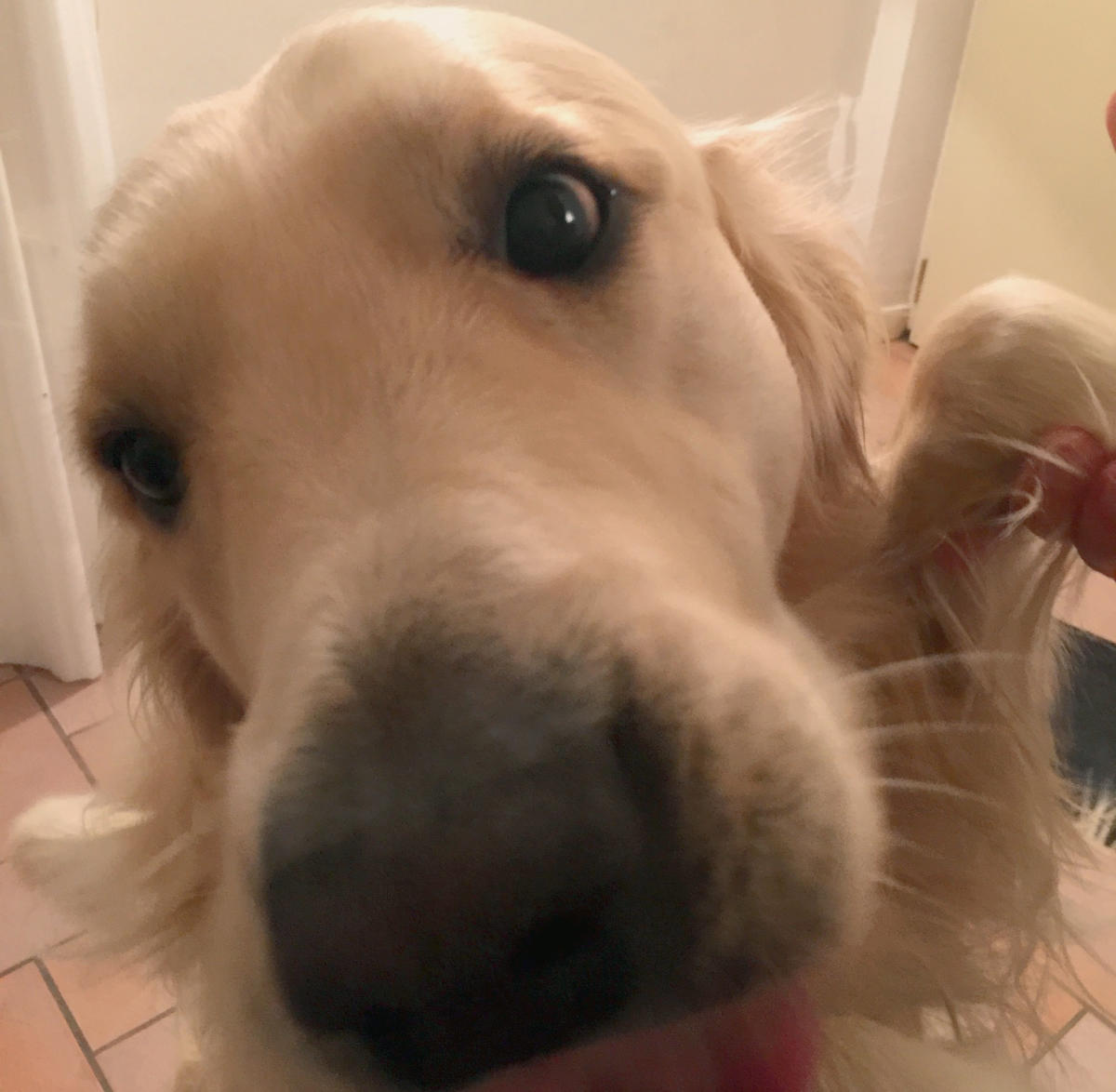 This was sent to us by Katia (owner of the lovely dog Artú!) from the Agriturismo Elvira - many of you will have stayed in Pinolo, Rustico or Noce (as well as Fagiano in the past). It's a lovely spot and we often stay there as a family, close enough to the village to walk in, but still with lots of space to run around in and a pool to cool off in. They also have a wood-fired pizza oven which is often used to cook pizzas for the guests. Katia also sent me a recipe for pizza, with a note saying it tastes better made in a wood-fired oven. As I don't know how many of us have wood-fired ovens in London, New York or Birmingham, we agreed she'll make you one if you visit ... : )

A clove or two of garlic

A teaspoon of curry powder

A pinch of salt

Octopus can be tricky to find in the UK at the best of times but Bradleys Fish Merchants may well be able to help you.

The next day, start by draining the chickpeas and then set them cooking gently for around 2 and a half hours in salted water with the bay leaf. Have a drink and do the crossword.

After about an hour and a half, prepare the octopus and cook it in the broth for 45 minutes.

As the chick peas come to the end of their cooking time, gently heat the garlic, rosemary and sliced leeks in the olive oil.

After 5 minutes add the drained chick peas, add a glass of water and cook for 15 minutes.

Finally add the curry powder, a little lemon juice, and salt and pepper to taste. Put the chickpeas into a mixer and blend into a puree.

Gently heat some olive oil with some rosemary for 2 or 3 minutes.

Drain the octopus and clean off the remains of its skin. Heat some more oil in a frying pan and briefly fry the tentacles - just sort of scorch them .

Lay the chickpea puree in a plate and decorate with the octopus tentacles on top; drizzle with the rosemary olive oil and serve. 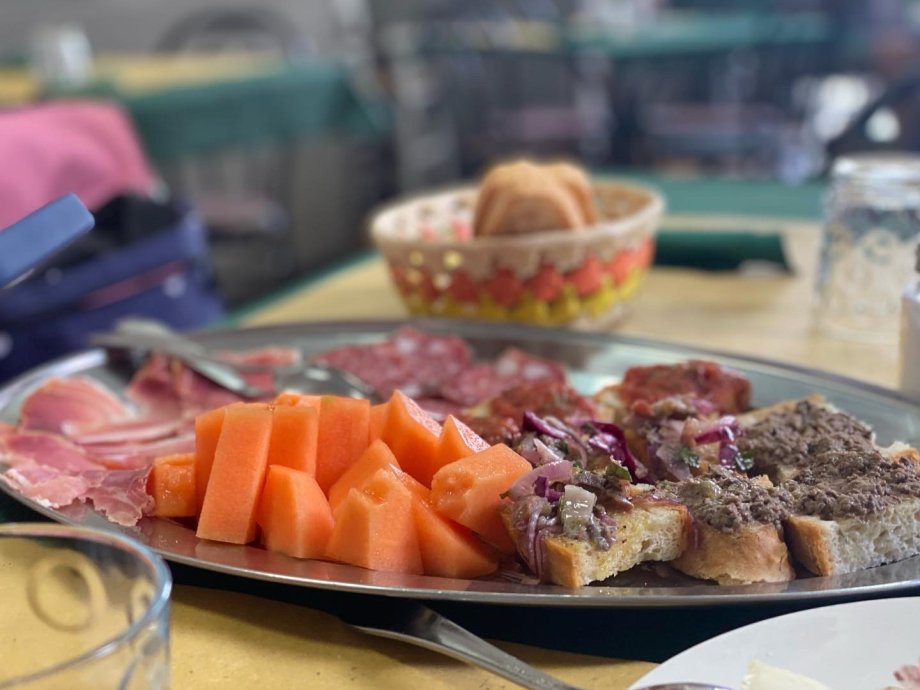 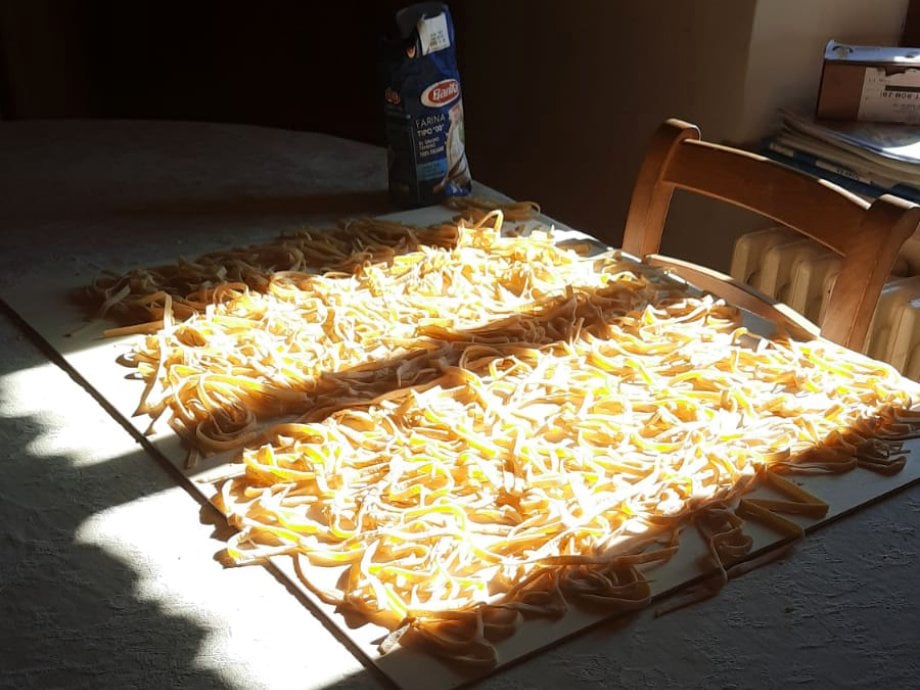 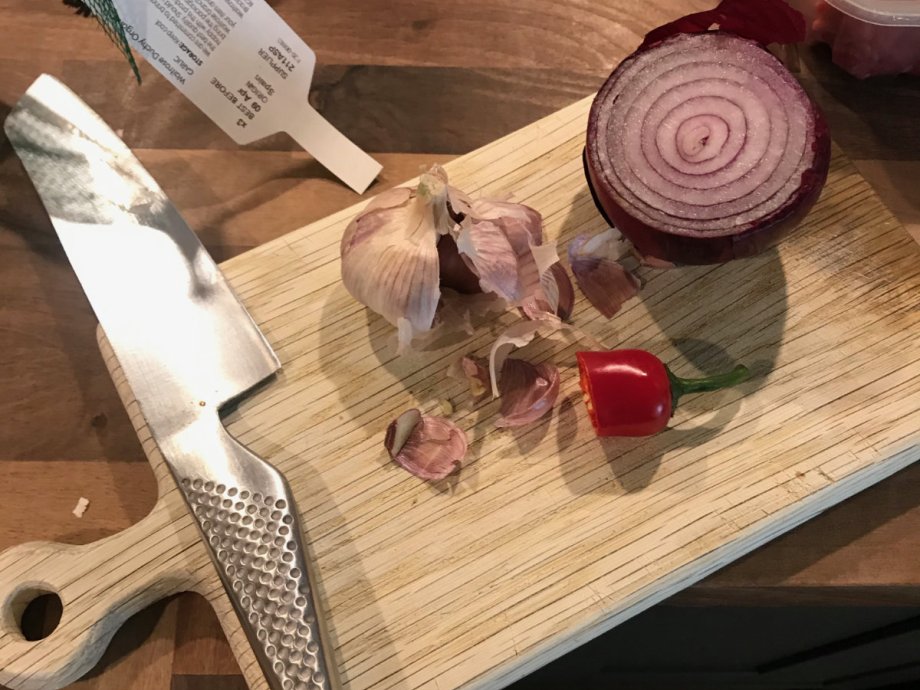